We have been working with the OpenStreetMap community lately and we wanted to investigate how Mapillary can be used as a tool for some serious mapping. 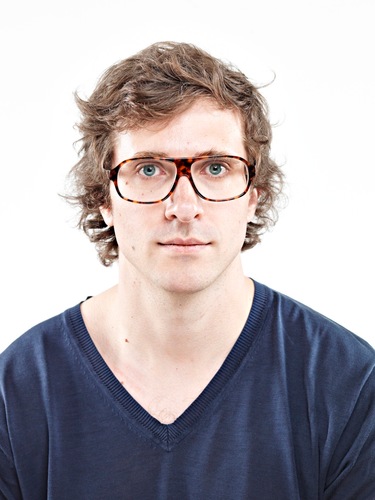 First of all I needed to find a possible candidate area for mapping. After some investigation I found this little park in West Hollywood, called West Hollywood park. The park was under construction on the Bing images in the Id editor and nobody has traced the park yet.

I headed out a Saturday equiped with my iPhone and my Garmin GLO GPS connected with bluetooth for better GPS accuracy. After some (not too rigorous) testing we have found that the Garmin GLO gives really good accuracy.

I went around the park and used the Mapillary app to take photos of every path. When I came home I uploaded the images directly from the app over WiFi. When the upload finished, I went to My Uploads.

Every sequence taken has a link where I can get the corresponding GPX file.

I downloaded all the gpx files and added them to the excellent application Adze. Here I can import several traces, merge them into one, and save the merged file.

Next step was to locate the park in the Id editor and drag that file to the editor. Id will now show an overlay of my trace.

I traced the tracks and set them to be “walking path”.

Press save button and, voila, a few minutes later the track was visible on openstreetmap.org.

Check out the final result on Mapillary and on OpenStreetMap.

Some of these steps can probably be done more effectively, but this first test shows that we can easily use Mapillary for OpenStreetMap tracing. Try it yourself!