Last month, we talked about the accuracy improvement of traffic sign recognition with the help of Mapillary users. Today, we would like to share some more updates on traffic signs. 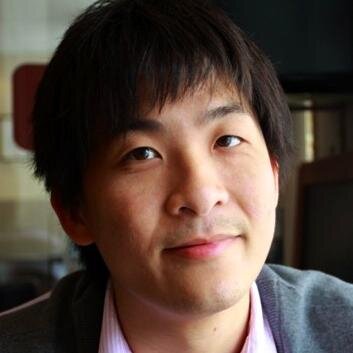 One of the challenges of recognizing traffic signs globally is the appearance variation of traffic signs between different countries. There are two main standards for traffic signs: the Vienna Convention used by most European countries, and the Manual on Uniform Traffic Control Devices(MUTCD) followed by most American and Asian countries.

Even within the same convention, we can see lots of variations of the same sign among different countries in the two tables of comparison for Europe and MUTCD.

To handle these variations, we have been working with training country-specific detectors for traffic signs as well as a new naming normalization in Traffico.

Today, we are happy to introduce three completely new traffic sign recognition packages including Australia (75 classes), Brazil (82 classes), Canada (86 classs) as well as updated packages for Europe (32 signs added with country-variants) and USA (12 signs added, including US speed limits). In particular, with the release of the USA/Canada speed limit sign recognition, we can now detect the other major variant of speed limit signs in the world. Take a look at the detection of traffic signs with the newly introduced packages.

While we should drive safely in Australia with Koalas and Kangaroos in mind, it would be also fun to able to draw a map for Koala/Kangaroo distribution in the future.

With this update we support a total of five traffic sign packages in our API.

The documentation is here.

/Yubin and The Mapillary Team