Big Update of the iOS App

We are proud to present version 4.0 of the Mapillary iOS app. This is a major release that brings a lot of improvements. Most notably, we have replaced all the old web views with native counterparts. 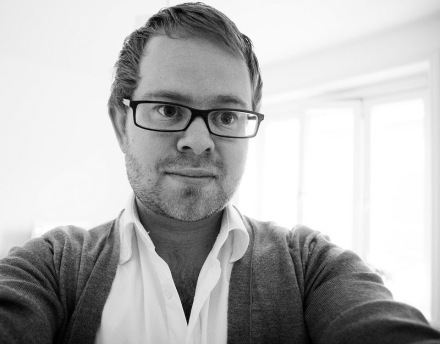 Moving away from web views is a big step in many ways. Performance and better UI/UX are the two most important reasons. Performance has not been too great on older devices like iPhone 4. Also, most crash reports have come from the web views so we are happy to get rid of those.

Thanks to the new maps from Mapbox powered by OpenGL we can now have really great looking and fast maps in the app on all devices. This also lets us finally use vector tiles for the Mapillary layer as well, making sure it looks great at all zoom levels and decreasing load times to a minimum.

Along with the new map, we are also introducing autocompleting search using Pelias from Mapzen. You can try it out yourself at Mapzen or have a look at the API. It’s really fast.

Many views have received a new and improved design putting you and your photos in focus. Your feed and profile have received the biggest updates. Your profile view now groups your captured sequences per year and month, making it much easier and faster to find old sequences.

Our goal is to bring more and more functionality to the app that currently is only accessible on the Mapillary web. You can now comment on photos directly in the app. With this release we also introduce push notifications to better communicate with you. We promise we will not spam you and you can of course turn these off.

Along with all these new features we have also made some other great improvements like improved image caching across the app and optimized image resolutions for shorter load times.

We will continue to improve the app and we are as always open to suggestions. If you run into any bugs, please let us know via Github.

Get the app in Apple App Store